The Indian Economy has undergone the biggest change in its history with the implementation of the Goods and Services Tax (GST) from July 1, 2017. However, though the new taxation reforms are in place, there is plenty of confusion in the air regarding how it will affect the lives of an average Indian customer. In the automotive domain, the effect of GST on car prices is something that every new buyer is concerned about.

As a result, we have formulated a full explanation report on every effect that the new GST laws will make on the Indian car industry. In order to offer a detailed explanation, let us divide the entire Indian car lineup into multiple sections and provide you with a detailed insight on the previous taxation rates and the new GST rates. We will also be providing examples of cars in each taxation category. This will allow you to understand which all cars will become expensive under the new GST law, and what all models are now cheaper.

This category includes most entry-level and mid-level models available in India. It includes all cars that are less than 4 metres in length and have a petrol engine with a displacement less than 1,200 cc (1.2-litre). The list of cars coming under this category includes the Maruti Alto, Renault Kwid, Hyundai Eon, Maruti Swift, Maruti Dzire, Maruti Baleno, Hyundai Grand i10, Hyundai i20, Tata Tiago, Tata Tigor, etc. 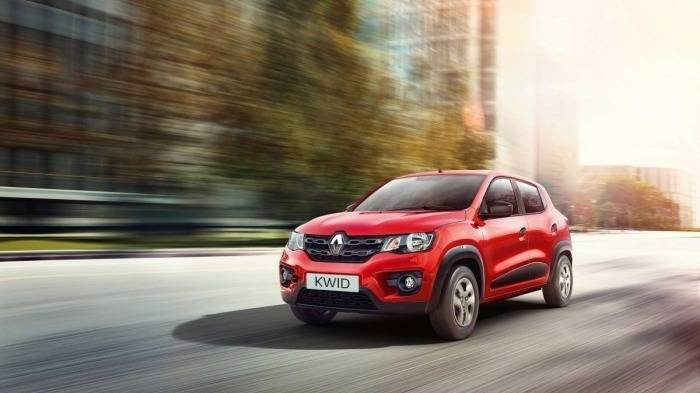 All these cars were previously exposed to a cumulative tax of 31.4%. This included excise duty, various added cesses (national and state) and VAT (Value Added Tax). Under the new reforms, such models will be applicable for a GST tax slab of 28% and an additional 1% cess. This will translate into a resultant tax of 29%. As a result, the small petrol cars are expected to become cheaper with the new GST tax slabs.

Such cars were previously accounted for a cumulative tax rate of 33.4%. However, under the new GST tax, all cars in this category come in 31% tax. As a result, prices of the all diesel cars under 4 metres and less than 1.5-litre engine size will get cheaper.

This is a marketplace that doesn’t really include much models. The only major cars listed in this category are the Ford EcoSport petrol, Ford Figo Petrol automatic and Hyundai i20 petrol automatic. The reason behind this limited number of vehicles is the fact that if a manufacturer limits the car’s length to under 4 metres, it will try to benefit from the small vehicle tax by plonking smaller engines. However, for certain models, mainly those that get an automatic gearbox, carmakers tend to offer a bigger engine option to justify their higher price tag.

Such models have also become cheaper with the GST implementation as the tax rate has dropped from 46.6% to 43%.

All such cars are now bound to become a lot more affordable as the implementation of GST has brought down its prices from 51.8% to 43%.

This is the category of cars that has benefitted the most after the GST implementation. It includes all large SUVs with a total length of above 4 metres. For example, Tata Safari, Mahindra Scorpio, Mahindra XUV500, Tata Hexa, Volkswagen Tiguan, Toyota Fortuner, Ford Endeavour, Mercedes GLC, etc. This will also benefit upcoming models like the Jeep Compass and Skoda Kodiaq, as manufacturers will be able to price them more aggressively.

Such cars were previously exposed to a cumulative tax of 55.3%, including state levies, excise duty and VAT. However, under GST, these models have been placed under the 28% tax slab, with an additional 15% cess. As a result, the resulting tax rate implementation on large SUVs in India after GST has dropped by over 12%, from 55.3% to just 43%.

All-in-all, the GST tax reforms are surely looking beneficial for customers who are about the enter the market for a new car. However, it remains to be seen what all manufacturers pass on the GST benefits to customers, and by what margin.